Growing Your Business in the Digital Banking Age 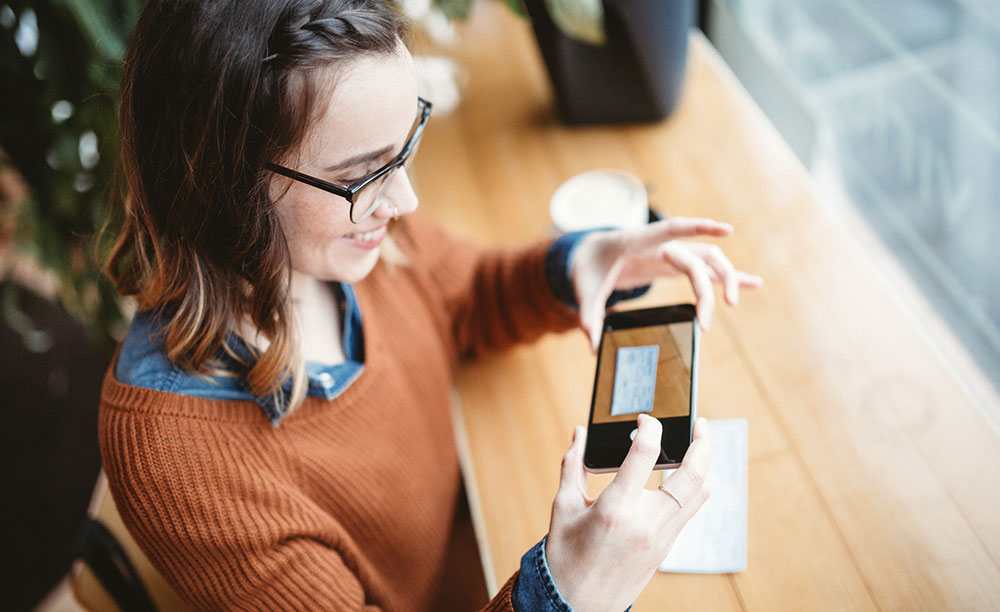 The consumer experience, and consumers’ expectations for their experience has changed significantly over the past decade as digital becomes the way of nearly every industry. And, the banking industry is no exception.

Not only are mobile apps a standard for banks of nearly all shapes and sizes, but now digital-only banks have come on the scene, offering customers opportunities to manage their finances entirely online. The convenience of digital-only banking has put pressure on traditional community banks and credit unions to revamp their own digital strategies, so they can attract and retain more customers.

Here’s what you need to know about the current digital banking landscape and how to remain competitive in it.

Traditional banks and credit unions first need to know what others are doing in terms of digital offerings in order to determine how they match up. The competition is heavy, as new players are emerging on the market and changing how things have always been done.

Financial Brand recently published this list of 25 digital-only banks to watch. These banks are not linked to branch networks, and instead provide alternatives to branch-based banking. Their approaches also reduce significant overhead costs by eliminating brick-and-mortar operations.

A few notable banks on the list include: Ally, which offers free ATMs on its network and no monthly maintenance fees, Simple, one of the first stand-alone digital-only banks in the U.S., and USAA, which exclusively serves U.S. military and their families and only has one “branch” for all 7 million accounts.

With their mobile-first approach, digital-only banks have more agility when it comes to rolling out new features, and they’re able to deliver a higher level of customer service with lower fees and multiple support channel options. These benefits, among others, are competitive advantages over traditional banks that have too much infrastructure and overhead to operate with this same level of flexibility.

Not only do community banks and credit unions need to watch out for digital-only banks, but major tech giants also pose threats to their businesses.

A 2017 Accenture study found that 31% of consumers would be willing to switch to Google, Amazon, or Facebook if they offered banking services. Because these companies are so commonplace in people’s everyday lives it makes sense that they enter the financial world.

In India, Amazon has already launched a Cashload feature in a version of Amazon Pay that allows delivery staff to collect cash deposits. The company also permits deposits from credit cards, debit cards, and banking accounts. And, because Amazon is not bound by traditional banking regulations, it can approach banking as way to build it’s own ecommerce world, according to Lindsey Davis, Tech Analyst at CB Insights. This would move Amazon users farther away from traditional banks and into a setup where everything can be done on Amazon.

That may sound daunting — what can be done to prepare for this potential Amazon disruption?

How to Remain Competitive

There are a few ways community banks and credit unions can adjust their business strategies to prepare for digital-only domination and remain competitive among these new peers.

Consider the following tips for your organization.

1. Make Your App Stand Out

With apps more the norm than the exception, it’s not enough for you to simply have a mobile banking option for your customers. Your app needs to stand out.

Take cues not only from other banks, but from other popular apps - what makes them so successful? Is it their attractive user interfaces? Or their usability?

When reviewing your own app requirements, make sure the customer is always top of mind. Think about what you would want to be able to do with your bank account from an app, and what your customers have come to expect when using apps in general. Don’t be afraid to go outside the box in order to really improve the app experience.

According to the J.D. Power 2018 U.S. Retail Banking Satisfaction Study, the most satisfied customers are “branch-dependent digital customers,” meaning people who have been to a branch two or more times in the past three months and who also use online and mobile banking. While this study did not include true digital-only banks, it is still worth noting the importance of branches.

Customers appreciate having different options for communicating with and using services from their banks. That’s why you can’t forget about your branch. One way to make your physical locations more customer-friendly is to enhance them with more technology, such as self-serve kiosks, biometric authentication and instant card issuance. Even when they’re meeting with you in person, customers expect to be able to do some things digitally.

In response to digital-only banking, many retail banks are now pursuing parallel banks, or digital-only brands for their institutions.

In some cases, this is an extension of the parent company that uses the existing IT structure, and in others it’s a whole new digital organization from the ground up. The former is more of a branding exercise, while the latter gives the bank more freedom to innovate and compete against digital-only banking.

This is something to consider if you’re serious about not only expanding your digital offerings, but about becoming a true digital player in the financial space. Determine the level of tech investment you want to make, and structure your parallel bank accordingly.

Stay Ahead of the Digital Curve

In order to compete in the digital age of banking, you need the right tech tools in place. That’s where 360 View comes into play. Our growth platform helps you maximize your team performance with CRM, marketing automation, incentive tracking, and profitability modules.

We’d love to show you more. Schedule a demo with our team to learn how the 360 View platform can help you maximize your digital offerings and move ahead of the competition.

360 View is the growth platform developed for banks and credit unions, providing all the tools necessary to maximize your team’s performance.