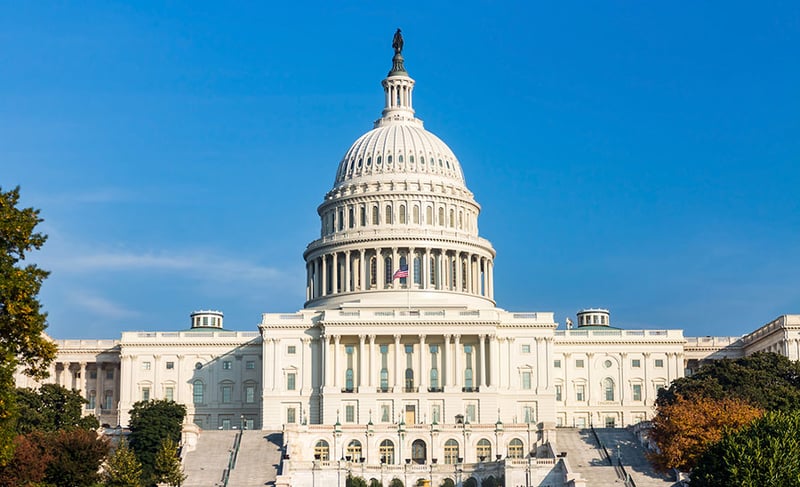 The United States Senate recently voted to repeal parts of the Dodd-Frank bill governing financial institutions. The Economic Growth, Regulatory Relief, and Consumer Protection Act (S.2155) or CHOICE, while still uncertain of final passage, would raise the threshold for closer Federal Reserve scrutiny from banks with $250 billion in assets from the current asset threshold of $50 billion. While there are a number of other provisions to the proposed legislation, this higher threshold is the primary target of those seeking to roll back what many believe are unnecessary regulations placed on community banks and credit unions.

Pending a compromise of House and Senate versions of the bill, and enacting the final bill into law, here are five impacts the proposed legislation would have on financial institutions.

The legislation loosens mortgage underwriting standards for banks with $10 billion or less in assets, which most industry watchers predict will increase mortgage lending substantially. It’s poised to especially benefit rural community banks. Since 2004, small business lending in rural areas has dropped by half, and currently there are 625 US counties with no community bank branch at all. It also waives appraisals in rural communities for mortgages under $400,000.

The appraisals, stipulated by Dodd-Frank, pushed some rural community banks to stop making home mortgage loans altogether. In Nevada, Missouri, the local bank president recalled how he was unable to underwrite a mortgage for what would be the town’s only doctor, even though the bank had never lost money on a faulty mortgage.

Dodd-Frank’s crushing burdens damaged small banks. According to American Action Forum, small banks provide close to half of the banking industry’s small business loans, even though these banks hold less than 20 percent of its assets. Four years after the passage of Dodd-Frank, the number of small banks had declined by 14.1 percent. The Forum also cites research from the Minneapolis Fed, which found that adding just two compliance officers to deal with Dodd-Frank requirements would make more than a third of small banks unprofitable.

In addition, according to the Federal Reserve, compliance costs at banks with less than $100M in assets represent more than 8 percent of non-interest expense; for banks with $1-10B in assets, the same costs are 3 percent.

Loosening of restrictions, and the frequency of data gathering and reporting they require, should have an immediate effect on the bottom line for community banks and credit unions.

3. Less time on compliance, more time to focus on the customer

If bank staff don’t have to spend as much time on compliance, they are able to shift their focus to maximizing customer experience. When they do, they should be looking closely at how today’s customer interacts with their bank or credit union. Maybe now is the time for a financial institution to consider the role of the universal banker, who helps connect a customer’s mobile, online and in-branch banking experience.

If the restrictions previously placed on banks with assets of $50 billion are now reserved for banks with $250 billion in assets, look for a wave of bank mergers. In the absence of the extra oversight and mandatory annual stress tests, banks currently in the $50-to roughly $100 billion range are suddenly more valuable to the market. Now, those looking to acquire a bank can scale growth without fear of additional compliance costs.

According to South Dakota Senator Mike Rounds (R), the new legislation includes the Protecting Veterans Credit Act, which seeks to make it easier for military veterans to secure a mortgage or other loan.

No matter what the final version of the CHOICE Act is, community banks and credit unions are poised to see an increase in loan activity as a result. With staff hours freed from burdensome compliance tasks, prioritizing customer experience is more important than ever. Make sure your financial institution has the tools at hand to take advantage of these new market conditions. Discover 360 View today.

Topics: In the News

360 View is the growth platform developed for banks and credit unions, providing all the tools necessary to maximize your team’s performance.